Since 1997 space agencies in France, Germany and most recently Switzerland have offered passengers and researchers flights that allow for experiencing short instances of microgravity. 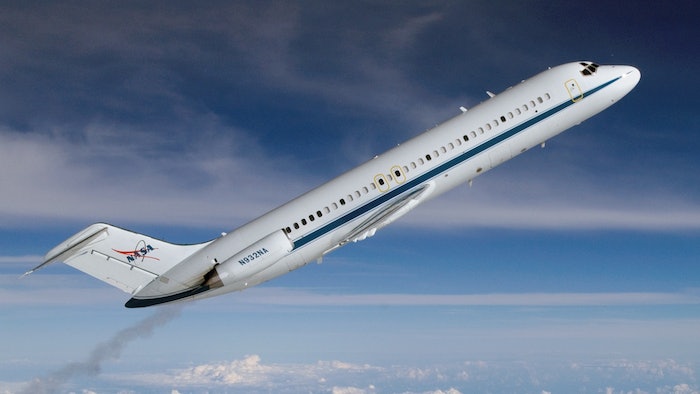 Before Elon Musk and Jeff Bezos are able to transport people through the depths of space, many European space agencies have offered researchers and passengers a chance to submit proposals for parabolic flights.

Since 1997 space agencies in France, Germany and most recently Switzerland have been offering passengers and researchers flights that allow for experiencing short instances of microgravity. Lasting for periods of up to 20 seconds, these parabolic flights involve angling aircraft, such as an Airbus A300, at angles that are 45-degrees or steeper up to 30 times per flight.

These roller coaster-like rides are used to conduct short-term scientific and technological investigations in reduced gravity environments to test instrumentation before it goes to space.

Parabolic flights offer an experience of weightlessness similar to what astronauts feel during a space flight, for about $5,000 per ticketed passenger. Researchers are selected based on submitted proposals to the given space agency.

To achieve this weightless experience, pilots climb at 45 degrees for 20 seconds at a time. By adjusting the angle, the pilots can simulate other gravity levels - from the Moon's one-sixth of what we feel on Earth to the Martian equivalent that is one-third of Earth's gravity.