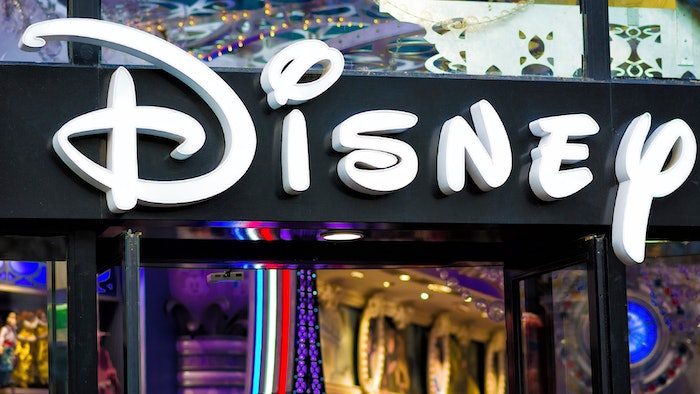 A software tool developed collaboratively by Disney Research and ETH Zurich makes it possible for non-experts to design and build flexible objects that can sense when they are being deformed. Applications could include game controllers to provide feedback for toys or in providing input to a computer.

Creating a bendable object with customized appearance and shape already is possible with today's 3-D printers. The new tool, called DefSense, enables designers to give those objects deformation-sensing functionality, even if the designers lack expertise in this complex task. The research team, which also includes collaborators from McGill University and IST Austria, will present their optimization-based algorithm at the ACM Conference on Human Factors in Computing Systems, CHI 2016, in San Jose.

"3D-printed objects that can sense their own deformation will open the door to a range of exciting applications, such as personalized toys, custom game controllers and electronic musical instruments," said Markus Gross, vice president at Disney Research. The objects are able to sense when they are bent because the researchers introduce piezoresistive materials into their construction. The electrical resistivity of these wires changes when they are bent, so it's possible to infer the amount of deformation based on changes in measured resistivity.

But ensuring that the changes in resistivity correctly reflect the amount and type of deformation -- whether the object is being twisted, stretched or bent - depends on proper placement of the sensor wires within the object, said Moritz Bächer, research scientist at Disney Research. "In an object with a moderately complex shape, even simple interactions can cause internal deformation fields that can seem counterintuitive," Bächer explained. "Determining how to route the sensors within the object and how to interpret their readings is a complex design problem in all but the most trivial cases."

The researchers developed a design process in which the user not only creates the shape of the object, but specifies the deformations that need to be sensed. An optimization algorithm then computes sensor layouts based on those example deformations and iteratively guides the designer in placing the wires within the object. The algorithm optimizes the sensor layout to minimize reconstruction error.

The objects are produced in the 3-D printer in layers, so that the prefabricated piezoresistant wires can be positioned between them. After fabrication, a machine learning algorithm recovers 3-D deformations in real time, despite material imperfections or modeling errors. The deformation signals can be used to control a virtual version of the object or to provide any sort of control that the user wishes.

The researchers produced several examples, including an action figure, a bar, a sheet and an object resembling organ pipes. They found their method outperformed best-guess manual versions by significant margins and that the reconstruction error predicted by DefSense was a good indicator of real-world performance.