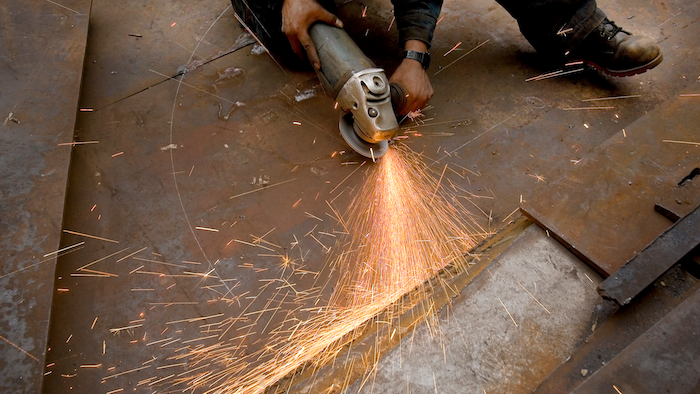 MEXICO CITY (AP) — Mexico raised its national minimum wage 20% Monday, but it still doesn't amount to even $1 an hour.

The Labor Department said the lowest legal wage will be 123.22 pesos a day starting Jan. 1, or about $6.50 at current exchange rates.

That is a boost from the 120.68-peso minimum wage prevailing this year.

While the increase well above the 3% annual inflation rate, it is barely enough to keep one person over the poverty line, even though Mexico's constitution says it should be enough to support a worker and his family.

The minimum wage in a narrow stretch of territory along the border with the United States is higher than in the rest of the country, due to higher living costs. Starting next year the border minimum will rise about 5%, to $9.75 a day.

"I am aware that we still have a long way to go, because we feel behind," López Obrador said, referring to decades in which the purchasing power of the minimum wage declined in real terms.

López Obrador acknowledged that minimum wages “cannot be decided by decree,” and he thanked business leaders for supporting the decision to raise the minimum.

The head of the Business Coordinating Council, Carlos Lomelín, called the increase “great news for Mexico.”

Mexico has been the object of criticism for keeping wages artificially low, something critics say has been used to lure auto assembly and manufacturing jobs from the United States.

But the country's domestic economy has also suffered from a lack of internal demand because of low wages.

Carbon-neutral electricity will be distributed to several sites, including the company’s headquarters.
Oct 16th, 2020
Follow Us
Most Recent