The company will invest up to $125 million and create more than 65 high-paying jobs. 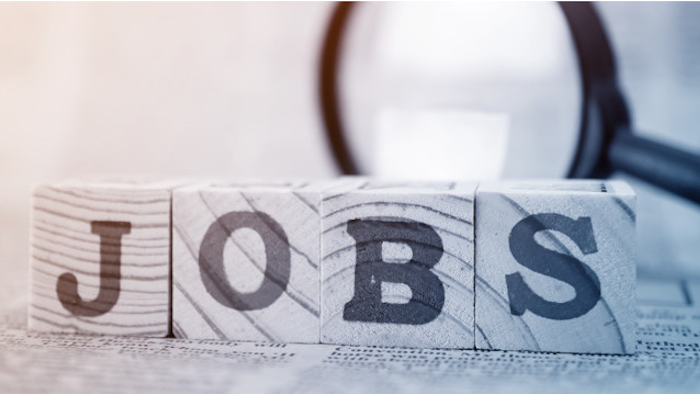 ALBUQUERQUE, N.M. (AP) — A California-based nuclear energy technology company says it has chosen New Mexico’s largest city as its home for a new engineering center to support the development of its reactor technology.

Kairos Power LLC plans to take up residence at a master planned community on the southern edge of Albuquerque. It has plans to buy an existing building with room for future expansion.

State economic development officials said Friday the company will invest up to $125 million on the campus and create more than 65 high-paying jobs over the next few years.

Officials said Kairos’ operations in New Mexico will be focused on engineering and testing of high-temperature salt technology and no nuclear material will be on site.

According to an analysis done by the state, the project would generate an estimated total economic impact of up to $292 million over 10 years. The company plans to hire engineers, technicians, mechanics, machinists and welders in addition to non-technical positions.

Kairos Power has applied for an industrial revenue bond that will result in an investment up to $125 million in building and land acquisition, new construction and equipment purchases by 2025. All incentives are pending approval by the Albuquerque City Council.