Automaker Daimler to Save $1.54B by Cutting Manager Posts

CEO Ola Kallenius told reporters in London on Thursday that the EU’s stricter specifications on carbon dioxide emissions and the transition to more electric vehicles are putting the squeeze on the Stuttgart-based company’s bottom line.

The cuts at the manufacturer of Mercedes vehicles are to come over the next three years, the dpa news agency reported.

Kallenius told reporters in a conference call that Daimler was also being hurt in the trade war between China and the United States, with new duties being placed on U.S.-built cars that are exported to China.

He says Daimler remains “fully committed” to invest and grow in both countries. 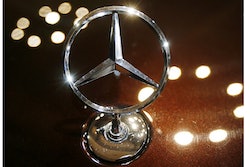 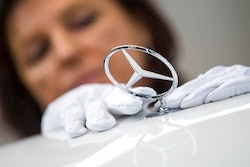 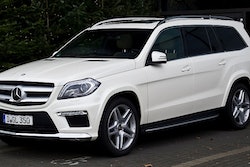