Chevron said it would make up to $75,000 available to support schools in three New Mexico cities through its “Fuel Your School” program. 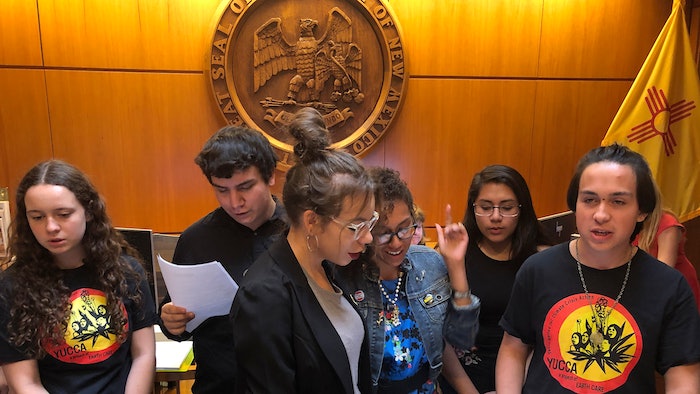 SANTA FE, N.M. (AP) — A major oil company is encountering criticism and appreciation for its pledge to donate $1 to local school math, technology and science projects for every tank of gasoline purchased. Chevron said Wednesday it would make up to $75,000 available to support schools in three New Mexico cities through its “Fuel Your School” program.

The company invests heavily in local oil production. Top state and district education officials were scheduled to visit an elementary school as new books are delivered under Chevron’s education initiative.