MILAN (AP) — Italian-American carmaker Fiat Chrysler is reporting a 14% increase in second-quarter profits on the back of record results in North America.

Fiat Chrysler said Wednesday that its net profit rose to 793 million euros ($884 million) during the quarter from 754 million a year earlier. The 2019 figure reflects the sale of car parts maker Magneti Marelli earlier this year.

North American operations accounted for 65% of global revenues of 26.7 billion euros, generated by sales of the new Jeep Gladiator and an expanded offering of pick-up trucks.

Still, regional shipments in the period were down 12% to 596,000 units due to dealer stock reductions. Worldwide shipments slipped 11% to 1.15 million. 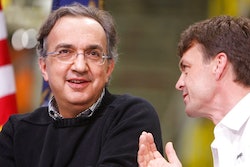 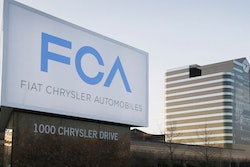 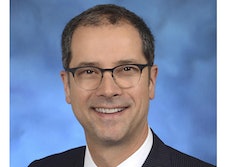