One rep said the project could be "the mother of all bait-and-switches." 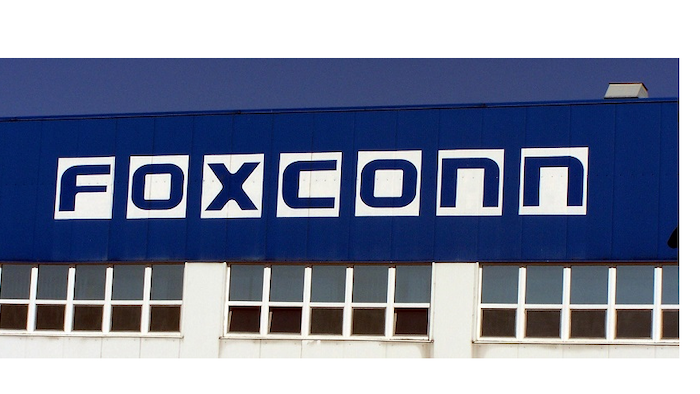 Foxconn has said it wants to build a $10 billion facility to produce large flat-screens. The Taiwanese company says the project could create 13,000 jobs. Republican legislators handed the company $3 billion in incentives last year.

Foxconn announced in June, however, that it will build a smaller factory to produce smaller screens and the large-screen facility will come later.

Foxconn has said it's committed to investing the full $10 billion and creating 13,000 jobs. Gov. Scott Walker's spokesman, Tom Evenson, tweeted Democrats will say anything to hurt the governor.

Foxconn Could Add $51B to Wisconsin Economy

Foxconn Deal Could Mean $3B in Incentives