The plant is adding production to meet demand in the aircraft industry. 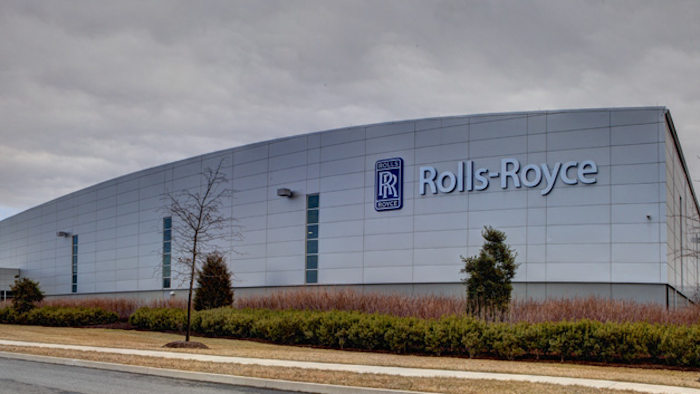 RICHMOND, Va. (AP) — Rolls-Royce North America will add about 100 jobs to a manufacturing plant in Virginia.

The Richmond Times-Dispatch reports the British company will be adding the jobs at its Prince George County manufacturing plant that opened in 2011. The company's North American headquarters is in Reston.

Lorin S. Sodell, manufacturing executive at the plant, says employment at the company's Crosspointe factory should reach 400 or more by the end of this year, as it adds production to meet demand in the aircraft industry. The plant makes precision aircraft components such as rotative discs and turbine blades.

Sodell says the plant would add about $40 million worth of production equipment this year. The hiring comes as Rolls-Royce is seeking strong demand for components in aircrafts such as the Airbus A380.