The same union failed to attract enough support to represent all of the plant's hourly workers last year. 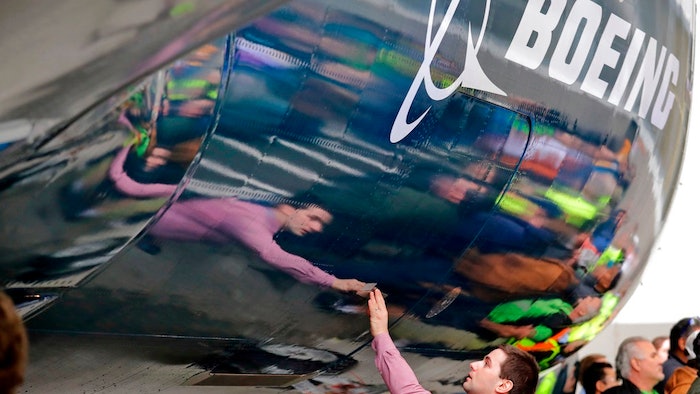 NORTH CHARLESTON, S.C. (AP) — Flight-line employees at Boeing Co.'s South Carolina plant have voted to unionize in a rare victory for organized labor in the South.

News outlets report 104 of the 169 workers who cast ballots Thursday voted to have the International Association of Machinists represent them in collective bargaining. The same union failed to attract enough support to represent all of the plant's hourly workers last year.

The aerospace giant campaigned against the organizers, losing a last-minute request to delay the election after an anti-union social media campaign. Company spokesman Victor Scott says Boeing believes the "micro-unit" is illegal, and will appeal.

IAM lead organizer commended the workers for standing up to "Goliath" amid a "nasty campaign."