On Tuesday the company told The Seattle Times the initial jobs eliminated include "hundreds of executives and managers." 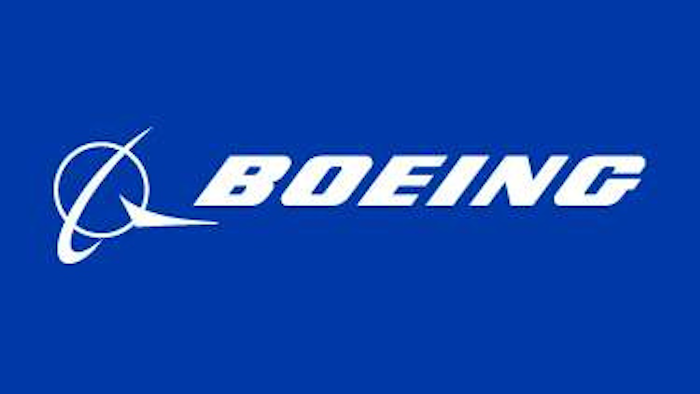 SEATTLE (AP) — The Boeing Co. is reportedly taking steps to eliminate 10 percent of its workforce in Washington state.

The Seattle Times reports ( http://bit.ly/1q05U62 ) the aerospace giant has already taken steps to eliminate 4,000 jobs by June and is aiming for about a 10 percent overall cut - which would mean about 8,000 positions in Washington.

In February the company announced it would be eliminating commercial airplane jobs as part of a cost-cutting effort. At that time Boeing provided no specific numbers but said the reductions would ultimately affect "employment levels across all" of the commercial airplane unit.

On Tuesday the company told the Times the initial jobs eliminated include "hundreds of executives and managers" and that the 4,000 figure will be achieved through normal attrition and a voluntary buyout package for about 1,600 employees.