The deal between Western Sugar Cooperative and the Colorado Department of Public Health and Environment was announced Friday.

Along with the fine, Western Sugar agreed to several plant upgrades and to follow an odor management plan. 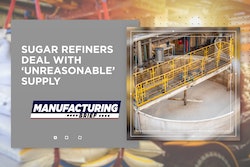 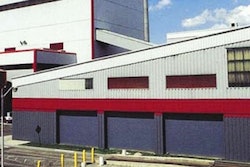 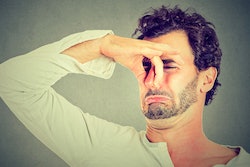