The plant is closing because sales growth has slowed. 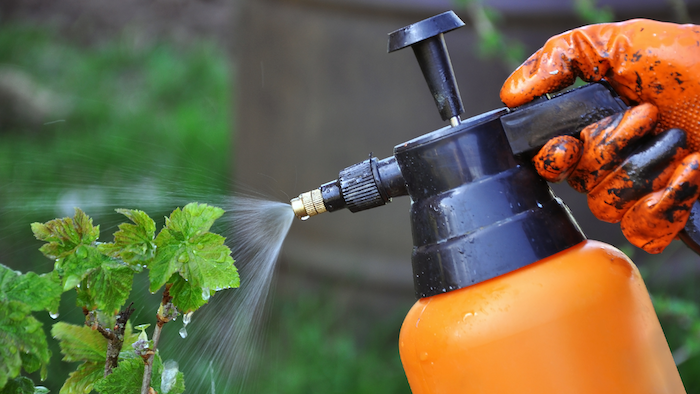 PEARL, Miss. (AP) — A liquid fertilizer plant in central Mississippi is closing, with 81 full-time employees to be laid off.

Scotts Miracle-Gro Co. of Marysville, Ohio, filed notice with Mississippi officials Monday that it would close the Pearl plant by the end of June.

The company opened the Mississippi plant in 2011. Spokeswoman Molly Jennings says it's being closed because growth in liquid products sold under the Scotts, Ortho and Miracle-Gro names has been lower than projected. She says Scotts will consolidate production in Fort Madison, Iowa.

Jennings says workers will get severance pay and other assistance, and could transfer to Fort Madison or other locations.

She says the company will seek to sell the facility, previously been occupied by Clorox Co. Jennings says Scotts knows of no environmental contamination at the site.