One Person in Custody After Porsche Raid

The probe is aimed at a Porsche board member, another member of its management and a third person who is no longer employed by Porsche. 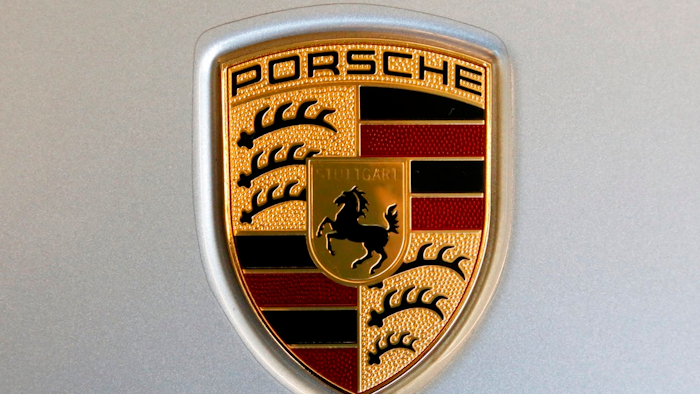 FRANKFURT, Germany (AP) — Prosecutors say one person is in custody in an investigation of current and former managers at automaker Porsche, a unit of Volkswagen, over the company's diesel emissions scandal.

Prosecutors in Stuttgart declined Friday to identify the person, arrested following raids Wednesday at 10 locations in southern Germany, other than to say it was not an active member of the top management board. The probe is aimed at a Porsche board member, another member of its management and a third person who is no longer employed by Porsche.

Prosecutors elsewhere in Germany are investigating alleged wrongdoing at Volkswagen and Audi, another of the German automaker's units, in cases related to the scandal over the manipulation of diesel emissions that broke in 2015.

Owner to Plead Guilty After Raid

Porsche Next Target in Diesel Scandal