The plant will be the first of its kind in the country and produce 150 highly-skilled manufacturing jobs.

PROVIDENCE, R.I. (AP) — Amgen will build a new $160-million biomanufacturing plant on its West Greenwich campus as part of a planned expansion in Rhode Island.

Democratic Governor Gina Raimondo's office says the plant will be the first of its kind in the country and produce 150 highly-skilled manufacturing jobs. The biotechnology firm currently employs 625 people in the state.

The Rhode Island Commerce Corp. approved tax credits for the project that could be worth up to $9.45 million. The company would get $6 million in tax credit under the Qualified Jobs Incentive Act. It could also get up to $3.45 million under the Rebuild Rhode Island tax credit.

Raimondo's office cited a third-party projection that the plant will add $3.7 million in net revenue for the state over the commitment term. 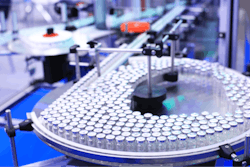 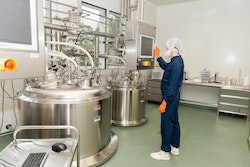