Japanese Drugmaker Takeda to Buy Shire for $64B

While it is headquartered in Dublin, Shire has large operations in the U.S., where it gets over two-thirds of its revenue. 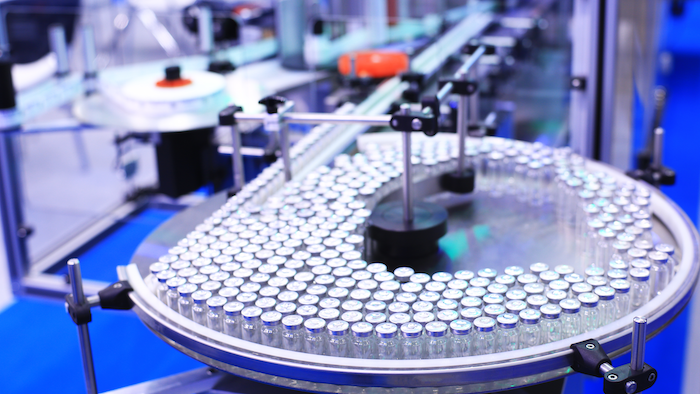 LONDON (AP) — Japanese drugmaker Takeda has reached a tentative agreement to buy Ireland-based Shire for $64 billion in one of the biggest pharma deals to date. Takeda has offered almost 25 percent more per share than Tuesday's closing price. Shire Plc said Wednesday that it is prepared to recommend the deal to shareholders, pending agreement on other terms.

Shire focuses on rare diseases, a field that has become of increasing interest to pharmaceutical companies as patents on established drugs expire and competition from generic versions increases. While it is headquartered in Dublin, Shire has large operations in the U.S., where it gets over two thirds of its revenue.

Takeda Pharmaceutical Co. has, like many Japanese companies, been expanding overseas to compensate for slowing growth at home. Last year it bought Ariad Pharmaceuticals of Cambridge, Massachusetts. It is valued at about $41.6 billion and makes almost half of its sales in Asia, and about one-third in the U.S.

Shire says its shareholders would own about 50 percent of the merged company, whose shares will trade in Japan and the United States. Both companies have until May 8 to complete due diligence.