Virginia's largest brewery in terms of production has announced it will stop distributing to the East Coast entirely. 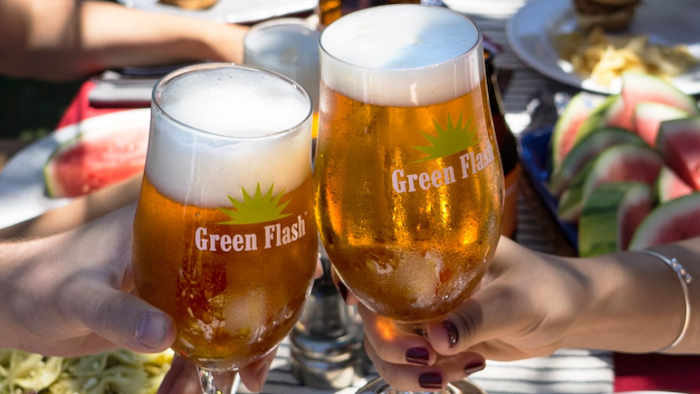 VIRGINIA BEACH, Va. (AP) — Two days after listing all the brewing equipment from its Virginia facility for sale, the state's largest brewery in terms of production has announced it will stop distributing to the East Coast entirely.

The Virginian-Pilot reports Green Flash CEO Mike Hinkley said the Virginia Beach brewery is permanently shuttered as of Monday, as the company refocuses on its roots in California, where it's headquartered. The move comes two months after it laid off 15 percent of employees and ended distribution in 32 states.

A release says bicoastal operations created a pressure that will be alleviated by streamlined operations. The company plans to build its brands in the "core markets" of Arizona, California, Colorado, Hawaii, Nevada, Texas, Utah and Nebraska.