They will produce 2 million cans of water for disaster victims. 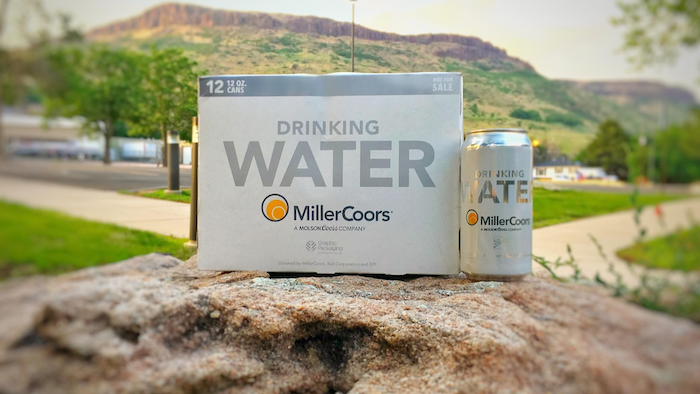 TRENTON, Ohio (AP) — An Ohio brewery will skip the hops and barley to produce 2 million cans of water for disaster victims.

The Hamilton-Middletown Journal-News reports the water will be canned at the MillerCoors Trenton, Ohio, brewery over the next three years in a partnership with the American Red Cross.

Red Cross officials say clean drinking water is one of the most urgent needs after a disaster because normal supplies are often contaminated or inaccessible.

Colorado-based Ball Corporation is providing cans and Atlanta-based Graphic Packaging International the packaging in what has become a national collaborative effort.

The Red Cross responds to tens of thousands of disasters each year ranging from house fires to hurricanes and provides assistance to victims at no cost.