The company uses the ammonia gas as a refrigerant to cool down the site and the production process.

On Wednesday, October 9, 2016, police, fire and rescue personnel were called to a brewery in the town of Northhampton in England.

They responded to a call of a possible chemical leak at the Carlsberg Group brewery. According to the BBC, it was an ammonia gas leak and it claimed the life of a worker in his 40s. It also sent a 51-year-old coworker to the hospital in serious, but stable condition.

All told, 22 people, were taken to the hospital, including nine firefighters and two police officers. Everyone except the 51-year-old coworker has been released.

Carlsberg is a German-style brewing company founded in 1847, and it uses the ammonia gas as a refrigerant to cool down the site and the production process.

Production has stopped at the facility, and no timetable has been given regarding when it will be up and running again. The factory remains blocked off, but emergency personal say there is no longer any danger to the public.

In a statement, Carlsberg UK CEO Julian Momen, said, “We are deeply, deeply saddened by this tragic incident and subsequent fatality. Our immediate thoughts are with the individual’s family, friends and colleagues at this very difficult time and we will support them in every way we can.

“Nothing is more important to us than the safety of everyone working for us. We are working closely with the authorities to investigate how this incident occurred and we will be in a position to say more once a full investigation has been concluded.”

The investigation is likely to continue over the coming weeks. 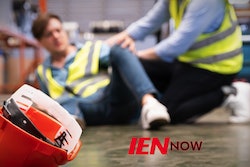 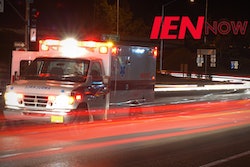 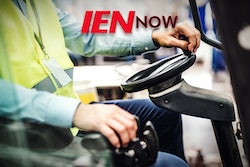