The company is expanding its taproom to 10 times its original size. 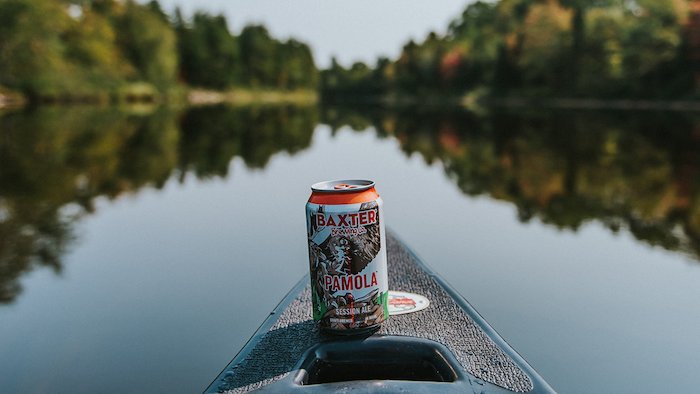 LEWISTON, Maine (AP) — The third largest brewing company in Maine is expanding its taproom to 10 times its original size.

Lewiston's Baxter Brewing Co. will open the new 4,800-sq. foot (446-sq. meter) taproom this summer, and it will be incorporating machinery from the building's prior history as a historic mill. The Sun-Journal reports founder Luke Livingston said Monday the taproom's current size has been a continuing issue from the brewery's beginning.

Livingston says the current taproom is one of the smallest among Maine's over 100 breweries.

Baxter Brewing employs 33 people. Livingston says the expansion will add new jobs, though he isn't sure how many yet.

According to a 2017 report from the Maine Brewers' Guild, craft beer is a growing industry in Maine with an economic impact of more than $225 million.