The contract could yield potential gas production of 117 million cubic feet per day by 2021. 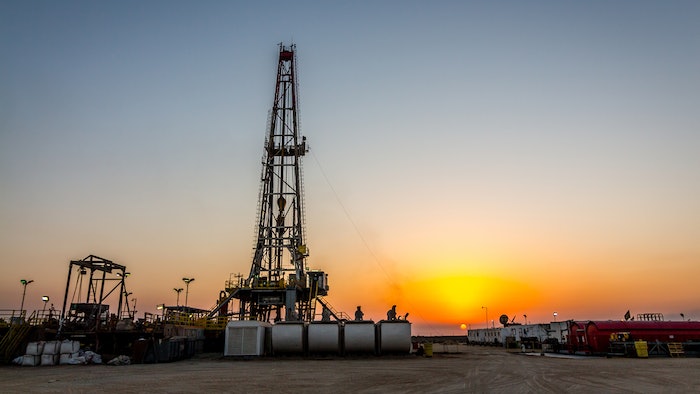 MEXICO CITY (AP) — Mexico's state-owned oil company has signed what appears to be one of its first big gas fracking contracts with a subsidiary of Texas-based Lewis Energy.

The Petroleos Mexicanos company said Monday it would drill and exploit non-conventional gas deposits with Lewis Energy Mexico in the portion of the Eagle Ford shale formation in Mexico.

While Pemex did not mention fracking, it is the method commonly used to drill for gas in the Eagle Ford area.

Pemex said the contract involves about $617 million in investments and yields potential gas production of 117 million cubic feet per day by 2021.

Detractors say fracking wells have already been drilled in Mexico, but the government has not released much information about them.