Fracking Chemicals May Be Getting a Bum Rap

Research shows that most of the fracking fluids do not return to the surface, and are retained in the shale deep underground.

A new study out of Duke University says that man-made fracking fluids only account for 4% to 8% of the wastewater produced by fracked wells. Most of the fluid (more than 92%), is naturally occurring brines, which certainly come with their own concerns.

According to Avner Vengosh, professor of geochemistry and water quality at Duke's Nicholas School of the Environment, the public's fear of fracking primarily centers around the chemical-laden fracking fluids that are injected into wells at the start of production. Many people believe that the chemicals can be harmful if they spill or are disposed of improperly.

Well, the research shows that most of the fracking fluids do not return to the surface, and are retained in the shale deep underground. According to the professor, that means that the chance of having an environmental impact from the man-made chemicals is low unless there is a direct spill before the actual fracking.

According to Vengosh, if the brines were treated properly, they could have beneficial reuses, particularly out West. The study found that the brines produced by fracked wells out West are much less saline than those in the East. That means that the brines could possibly be treated and re-used for agricultural irrigation or other useful applications in areas where freshwater is scarce and drought is persistent.

Funding for the study came from the National Science Foundation (grants #EAR-1441497 and #OISE-12-43433) and the Duke University Energy Initiative. 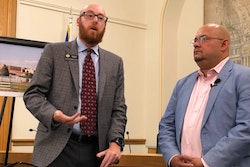 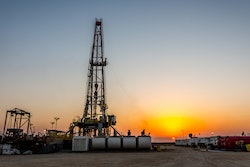 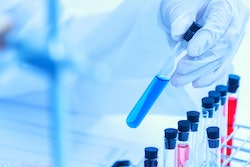