The maker of medical, aerospace and industrial electronics had considered moving out of state.

NEWARK, N.Y. (AP) — An electronics manufacturing company plans to create more than 350 jobs and retain hundreds of others at a new facility it plans to build in upstate New York with millions in incentives from the state.

Gov. Andrew Cuomo announced Wednesday that IEC Electronics Corp. will move from its current location in a century-old former paper factory building in Newark in Wayne County to the nearby Silver Hill Technology Park. The Democrat says the maker of medical, aerospace and industrial electronics had considered moving out of state, but instead will create up to 362 jobs and retain another 463 at the new $22 million facility.

In exchange, IEC will receive up to $5 million in state grants and tax credits.

The firm plans to begin operations at the new facility in mid-2019. 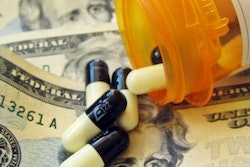 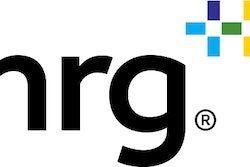