The company that makes machine parts for heavy equipment. 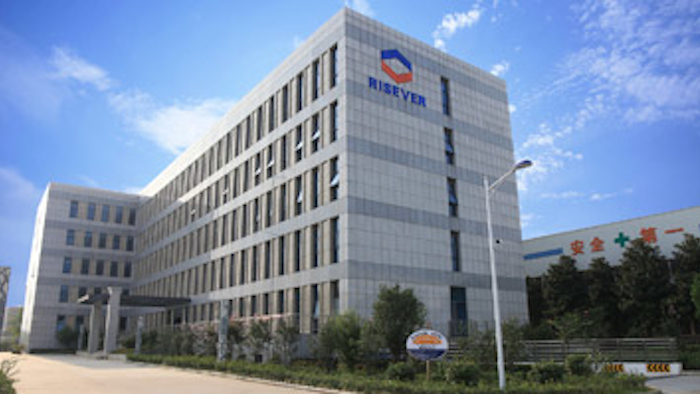 LITTLE ROCK, Ark. (AP) — A Chinese company that makes machine parts for heavy equipment is spending $20 million to build a new manufacturing facility in northeast Arkansas that will employ 130 people.

Jonesboro Unlimited announced Wednesday that Hefei Risever Machinere Co. is building its new manufacturing plant at the Craighead Technology Park in Jonesboro. The facility will be the first in the United States for Risever, which operates out of Hefei, China. The facility is planned to have an annual production capacity of 18,000 tons of steel.

Risever makes machine parts for manufacturers that include Caterpillar, Volvo and Komatsu.

The Arkansas Economic Development Commission said the project is receiving $1 million from a state incentive fund and a $100,000 training grant, in addition to payroll rebates and sales tax refunds.