It was once the largest textile plant in the world.

GREENSBORO, N.C. (AP) — A North Carolina textile plant which was once the largest in the world is shutting down.

The News & Record of Greensboro reports that Cone Denim announced in a news release Wednesday that its White Oak plant in Greensboro will close by the end of the year. The plant opened in 1905.

The company said in a news release that "changes in market demand in recent years have significantly reduced order volume at the facility."

Cone Denim was founded in 1891 by brothers Moses and Ceasar Cone. The product was part of the jacket and jeans outfits Ralph Lauren designed for the 2016 U.S. Olympic team. 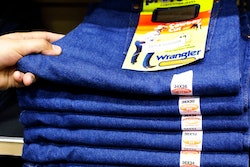 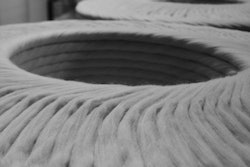 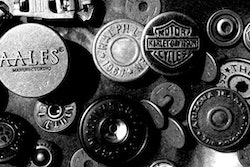