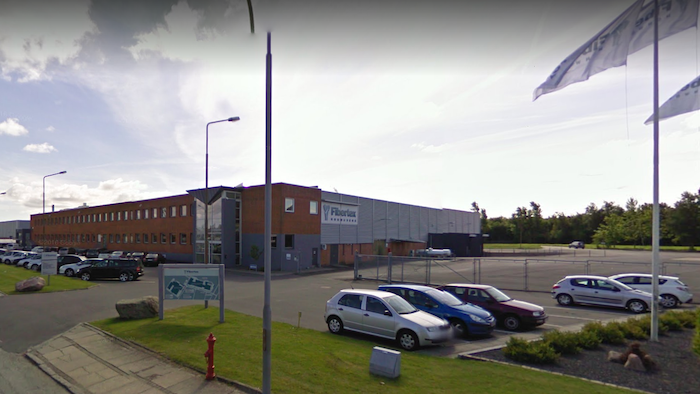 The state has agreed to reimburse the company up to $2 million over 12 years if it meets its job and investment targets.

The company makes nonwoven materials for personal care products, including diapers, feminine hygiene and incontinence. It employs 600 people at facilities in Denmark, Malaysia and Germany.

Fibertex CEO Mikael Staal Axelsen says the North Carolina plant will make products for North and South America and should be operational by the end of 2018.