The move could strengthen its product portfolio in the print, film and textile industries. 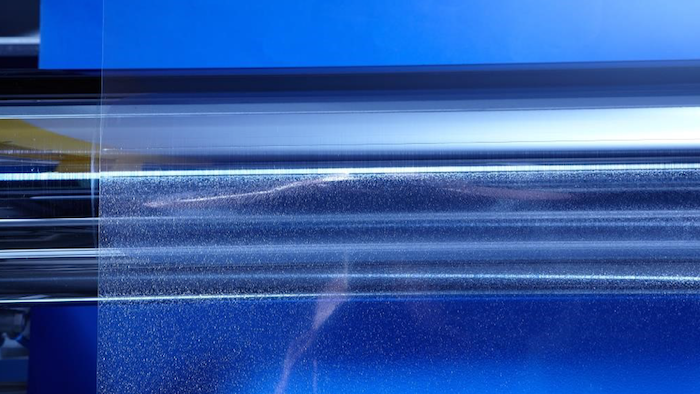 St. Louis-based Baldwin Technology Company, a manufacturer and supplier of process automation equipment for the print, textile and film industries, is set to make its third acquisition since 2012. The company is nearing the final stages of taking over Germany-based Ahlbrandt System GmbH, a company that specializes in corona treatment, spray coating, and hot air drying products.

The move is still pending German government approval, but could close by September 30, 2017.

Headquartered in Lauterbach, Germany, Ahlbrandt has 87 employees, and Baldwin hopes the addition will improve its overallexpertise and industry leading technology to enhance solutions for the rapidly growing textile and film industries.

According to Baldwin CEO Brent Becker, the investment will help expand the company's footprint in Germany. 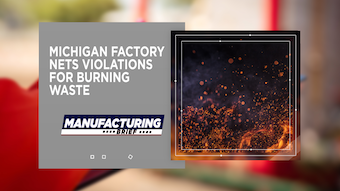 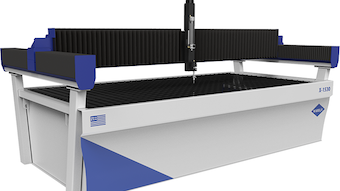 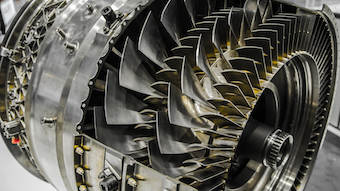 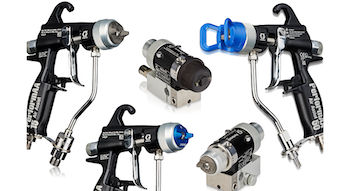 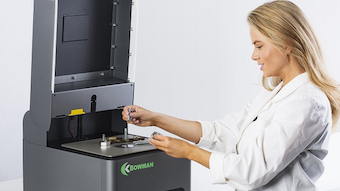 The two most distinctive features of the G Series are “bottom-up” measurement using a motorized Z-axis with laser-based auto-focus, and precision video imaging.
Aug 5th, 2021 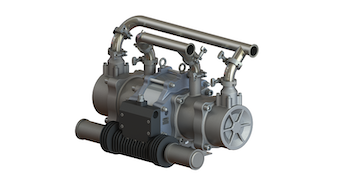 The pumps are designed for difficult moisture-sensitive and slightly abrasive materials.
Jul 28th, 2021 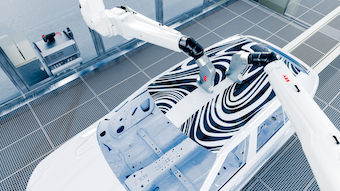 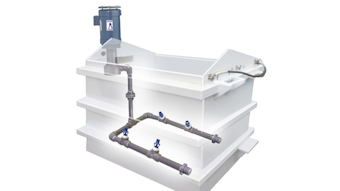 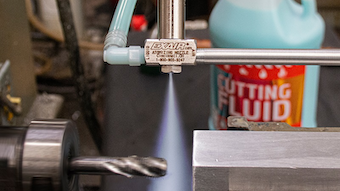 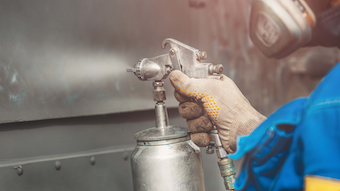 VpCI-395 is a fast drying, 2K water-based epoxy one coat system that can be applied direct to metal.
Jun 29th, 2021
Follow Us
Most Recent