All the fires were in states where salt is used to clear roads in the winter. 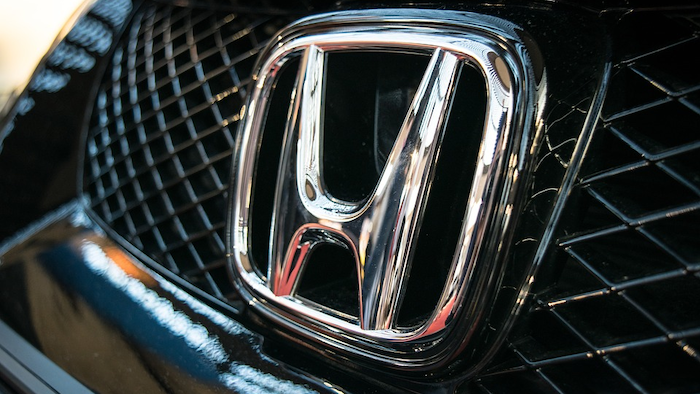 DETROIT (AP) — Honda is recalling 1.2 million Accord midsize cars in the U.S. because a battery sensor can short out and potentially cause a fire.

The recall covers cars from the 2013 through 2016 model years. Honda says it has four reports of engine compartment fires due to the problem but no injuries. All the fires were in states where salt is used to clear roads in the winter.

The company says the sensors on the negative terminal of the battery aren't properly sealed from moisture. Road salt can get in and cause corrosion and an electrical short. A shorted sensor can heat up and possibly catch fire.