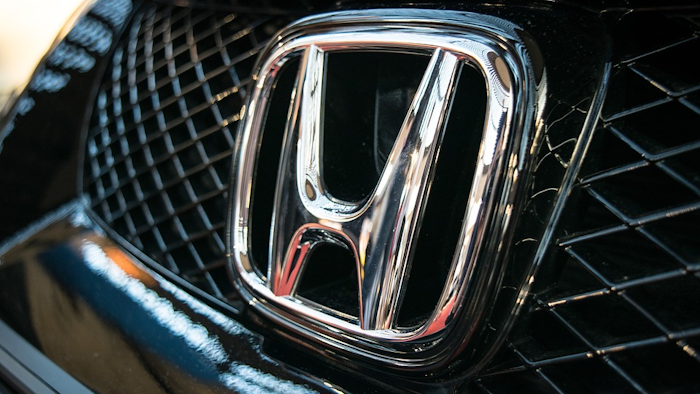 NEW YORK (AP) — Honda says it will recall 1.4 million U.S. cars to replace Takata front passenger air bag inflators. The company says the recall, which covers Honda and Acura vehicles, is part of an attempt to get ahead of a government mandated schedule of recalls on the Japanese-made air bags.

Honda says owners of the vehicles should schedule the free repair at authorized dealerships as soon as possible.

The Honda recalls are the fourth part of a five-phase plan announced by the National Highway and Transportation Safety Administration in May of 2016. Honda says it is ahead of schedule with more than 77 percent of existing recalls repaired.

The inflators have resulted in the largest series of auto recalls in U.S. history, covering 37 million vehicles and about 50 million inflators.