Nonunion workers were also offered buyouts, but the company declined to say how many accepted. 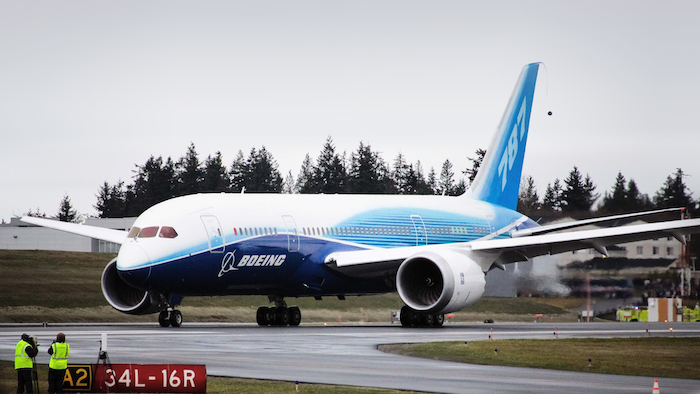 CNBC is reporting that Boeing has accepted 1,880 voluntary layoffs from its Seattle location.

The job reductions had been announced last year, and impact union machinists and engineers. According to CNNMoney, nonunion workers were also offered buyouts, but the company declined to say how many accepted. CNN also says that the unions are bracing for additional layoffs, but did not provide further detail.