The Detroit automaker said that it will begin work on insourcing axle production for its next generation full-size pickup trucks, including work previously done in Mexico, to operations in Michigan. 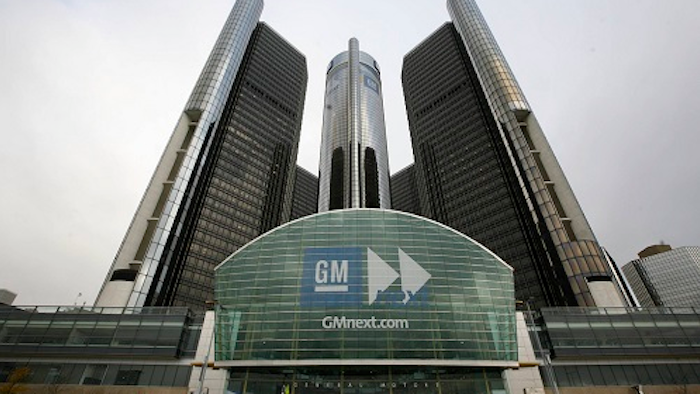 DETROIT (AP) — General Motors will make a $1 billion investment in its factories that will create or keep around 1,500 jobs.

The investment is part of the normal process of equipping factories to build new models, and it's been planned for months, a person briefed on the matter told The Associated Press this week.

The Detroit automaker also said Tuesday that it will begin work on insourcing axle production for its next generation full-size pickup trucks, including work previously done in Mexico, to operations in Michigan, creating 450 U.S. jobs.

The company also confirmed that a supplier will make components for GM's next-generation full size pick-up trucks in Michigan, moving 100 supplier jobs from Mexico to the U.S.

"As the U.S. manufacturing base increases its competitiveness, we are able to further increase our investment, resulting in more jobs for America and better results for our owners," said GM Chairman and CEO Mary Barra. "The U.S. is our home market and we are committed to growth that is good for our employees, dealers, and suppliers and supports our continued effort to drive shareholder value."

President-elect Donald Trump has attacked GM and other automakers for building vehicles in Mexico and shipping them to the U.S.

Earlier this month, Trump threatened on Twitter to tax GM for importing the compact Chevrolet Cruze. While GM builds hatchback Cruzes in Mexico, most Cruze sales are Ohio-built sedans.

On the eve of the Detroit auto show press days last week, Barra said the company has no plans to change where it produces small cars due to Trump's threats.

Barra said the auto business has long lead times for where it produces vehicles, with decisions are made two to four years ahead.

Barra, who is part of a Trump economic advisory group, said it's too early to talk about a possible tariff. She said the company has more in common with Trump's goals on trade and jobs than differences.

The first trucks have been ordered already: six by DHL Parcel UK and two by DHL Freight.
May 12th, 2022
Follow Us
Most Recent