Manufacturers have endured a brutal year that crimped sales and hiring, but reports suggest that the sector is progressing back to full capacity. 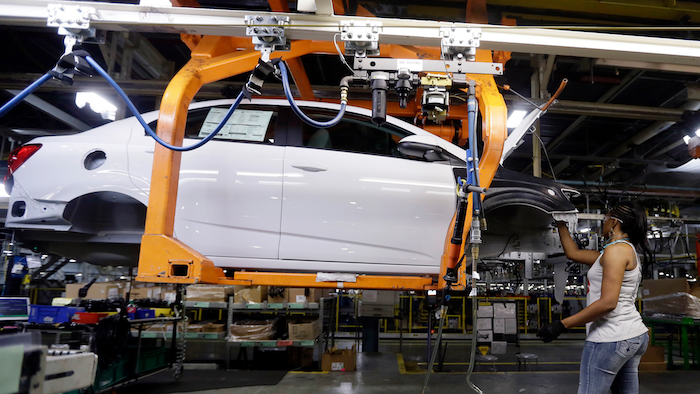 The seeds of a rebound in factory output began this summer as manufacturers adapted to these obstacles. Still, over the past 12 months, factory production has fallen 0.2 percent.

Mining output rose 2.1 percent last month, though it has fallen seven percent in the past year. Utility production tumbled 2.6 percent. Separate reports suggest that manufacturing is slowly progressing back to full capacity.

The Institute for Supply Management says its manufacturing index came in at 51.9 in October. Anything above 50 signals growth. Production and export orders grew faster in October. A measure of factory employment rose last month after falling for three straight months.