The company plans to finish the twin-reactor as a nuclear power plant and bring it online.

HOLLYWOOD, Ala. (AP) — The Tennessee Valley Authority has sold an unfinished nuclear power plant in northeast Alabama for $111 million.

The company plans to finish the twin-reactor as a nuclear power plant and bring it online. Such a project could mean billions of dollars in spending and hundreds of jobs in the Tennessee Valley.

Work began at the Bellefonte site in the mid-1970s, but the TVA never finished the two-reactor plant as demand for electricity waned. The utility says it has spent about $5 billion at the plant.

The purchaser gets two unfinished reactors, several buildings and 1,600 acres of land on the Tennessee River. 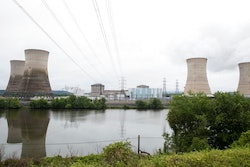 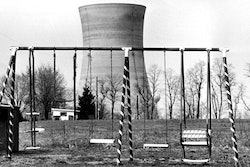 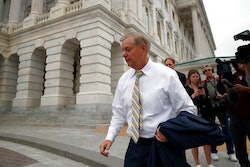