Some of the soon-to-be-largest power plants in the world will join eight current leaders in using hydroelectric processes to produce power from China to Brazil. 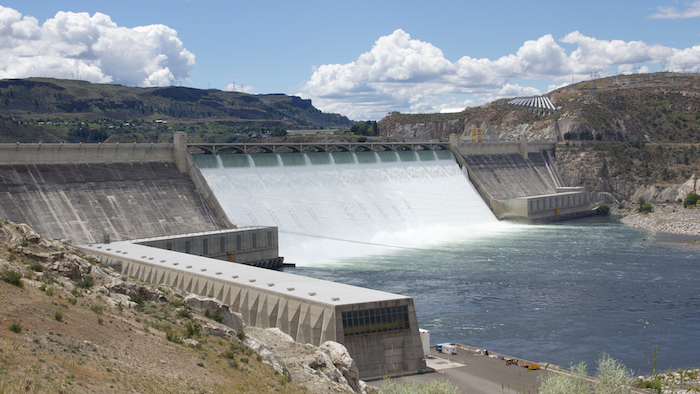 According to the U.S. Energy Information Administration, there are an estimated 62,500 power plants operating around the world. Worth noting is that the eight largest of these, by capacity, are all hydroelectric power plants.

Four of the world’s ten largest power plants are located in China, and all four of those plants began operating in the past 13 years. The world’s largest dam, Three Gorges, is located on the Yangtze River and has a capacity of 22.5 GW. Hydroelectric power is the second-largest source of electricity in China, after coal, and accounted for 20 percent of the country’s total generation in 2015.

South America is home to three of the world’s largest power plants. Brazil’s Itaipu Dam, located on the Parana River between Brazil and Paraguay, has a capacity of 14 GW. Although the Itaipu Dam is the second-largest power plant in terms of capacity, it ranked first in the world in generation, producing 89.5 billion kilowatthours (kWh), compared to Three Gorges’s output of 87 billion kWh.

The capacity of large hydroelectric plants is generally based on the capacity and the number of turbines installed, rather than on the volume of water in the reservoir behind the dam. For instance, the Three Gorges Dam could, at the maximum level possible, hold about 10 trillion gallons of water. Dams with lower electric generation capacities, such as Venezuela’s Guri and Brazil’s Tucurui dams, can hold more water, with maximums of 36 trillion and 12 trillion gallons, respectively. A trillion gallons weighs about 4.2 billion tons and occupies the volume of a cube that is almost one mile wide.

Several countries are building large power plants to meet growing electricity demand. Some of the soon-to-be-largest power plants in the world are hydroelectric plants under construction in countries such as China and Brazil.

Nancy Slater-Thompson and Slade Johnson were principal contributors to this report. The full version can be found here.