The billion dollar power plant has suffered delays in permitting. 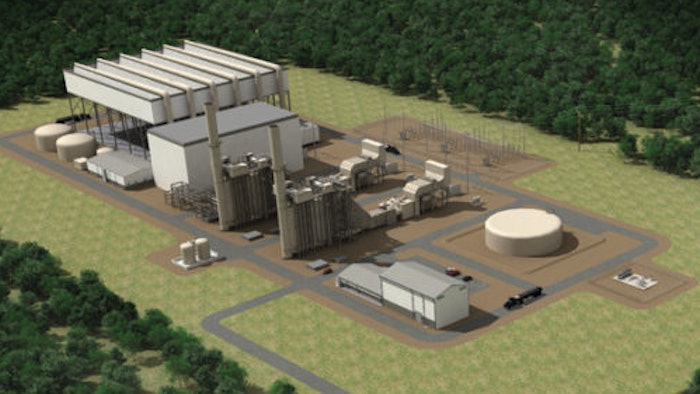 A rendering of the Clear River Energy Center.
Invenergy

BURRILLVILLE, R.I. (AP) — The opening of a proposed natural gas-fired power plant in Rhode Island has been delayed until at least 2020.

The Providence Journal reports that Invenergy cited "delays in permitting" when it informed the state Energy Facility Siting Board this month that it is now targeting a June 1, 2020, opening for the $1 billion plant in Burrillville.

The Chicago-based company had previously agreed to start selling power to the regional grid in 2019. The delay means it has to find an alternative method to fulfill that obligation, such as contracting with another supplier.

A representative for the company downplayed the significance of the delay.

"The regional energy market is dynamic, and it's not uncommon for capacity suppliers to adjust their timelines," director of business development John Niland said.

Opponents of the plant say the delay raises the question of whether it is needed as more renewable energy sources become available.

Niland says the plant will help fill a projected 10,000-megawatt gap that could occur as other generators are shut down.

The permitting process for the plant has dragged on for nearly two years as Invenergy has encountered opposition in its efforts to secure a source of water for its secondary steam turbines.