This Winter Could be Colder, More Expensive 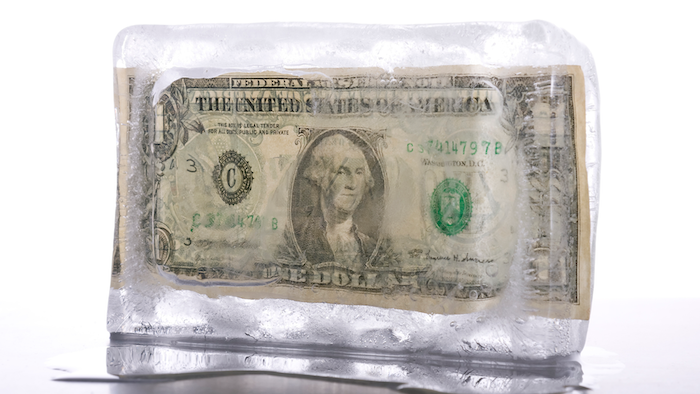 The Energy Information Administration recently unveiled its Short-Term Energy Outlook. Highlights are listed below, with a full version of the forecast available here.