The cuts are in addition to 3,000 jobs that HP previously said it was trimming. 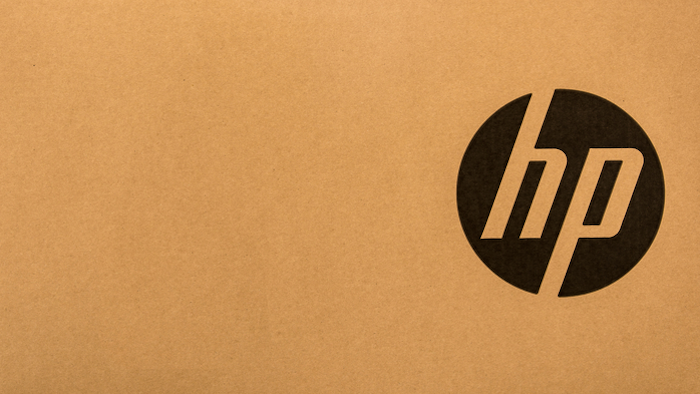 SAN FRANCISCO (AP) — HP Inc. says it will cut 3,000 to 4,000 jobs over the next three years as it faces continued challenges in the markets for personal computers and printers.

The cuts are in addition to 3,000 jobs that HP previously said it was trimming this fiscal year. A spokeswoman said the company has about 50,000 employees worldwide.

HP Inc. has been grappling with shrinking demand for PCs and printers as more people use smartphones and store documents and photos online. CEO Dion Weisler hopes to build the business by selling more high-end PCs, office printers and 3D printing systems.

HP Inc. is one of two companies formed last year by the break-up of the old Hewlett-Packard, Inc. The other, Hewlett Packard Enterprise, primarily sells servers and other data-center technology.