BETHLEHEM, Pa. (AP) — The Pennsylvania company that makes marshmallow Peeps as well as Mike and Ike candies has filed a federal lawsuit claiming a workers' strike is illegal.

The lawsuit filed Wednesday by Just Born Quality Confections says that violates a no-strike provision of a contract that expired June 18. The company says the no-strike clause was still in effect until Sept. 18 under a contract extension.

Ron Baker, the union's strategic campaign coordinator, says the lawsuit is frivolous and that the no-strike agreement expired with the contract.

The company says the strike was timed to hurt production of Peeps, which are made in the fall for the following Easter. 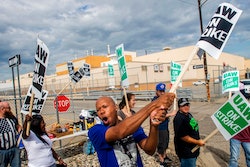 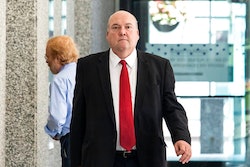 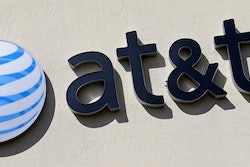