The contract could be worth more than $448 million after all is said and done. 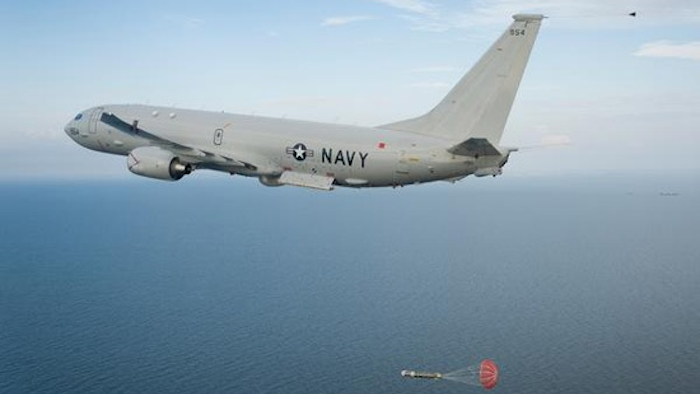 The MK54 can be deployed from a surface ship, helicopter or fixed-wing aircraft to track, classify and attack underwater targets.
U.S. Navy

This contract includes options which, if exercised, would bring the cumulative value of this contract to $448,737,790.

This contract combines purchases for the U.S. Navy (98 percent) and the Government of Thailand (2 percent) under the Foreign Military Sales Program.

Work will be performed in Keyport, Washington (70 percent); Portsmouth, Rhode Island (25 percent); and Tewksbury, Massachusetts (5 percent) and is expected to be completed by May 2019.

This contract was competitively procured via the Federal Business Opportunities website, with two offers received.