Unlike light-duty vehicles that have been subject to fuel standards since the 1970s, the first phase of medium and heavy-duty vehicle standards started with model year 2014. 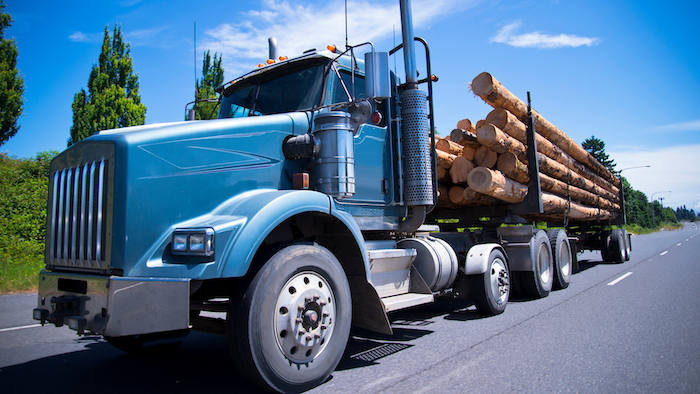 This is news because unlike light-duty vehicles that have been subject to fuel economy standards since the 1970s, the first phase of medium and heavy-duty vehicle standards was recently implemented, starting with model year 2014. The proposed Phase 2 standards—issued jointly by the U.S. Environmental Protection Agency and the National Highway Traffic Safety Administration—would take effect in model year 2021 and increase in stringency through model year 2027. These standards are projected to reduce diesel consumption by 0.5 million barrels of oil equivalent per day (boe/d) by 2040.

Vehicles are divided into different classes based on their gross vehicle weight rating (GVWR). Light-duty cars and trucks (typical passenger vehicles) weighing 8,500 pounds or less make up classes 1 and 2a. Phase 2 standards affect classes 2b through 8, covering vehicles that accounted for about 20 percent of U.S. transportation energy consumption in 2015.

Heavy-duty pickups and vans will be required to meet an annual 2.5 percent annual reduction in allowable emissions from model years 2021 to 2027. This also includes vocational vehicles such as delivery, refuse, utility, dump, and cement trucks, as well as school buses, ambulances, and tow trucks. A 16 percent reduction in carbon dioxide emissions for diesel-powered vehicles would be required, with lower reductions in emissions for gasoline-powered vehicles and exceptions for certain vehicle types.

Combination tractors—semitrucks that typically pull trailers - would be required to reduce CO2 emissions by up to 24 percent, compared to the model year 2017 baseline. Trailers were not regulated in Phase 1, but they would need to improve aerodynamics and rolling resistance, with different stringency depending on the type.

By 2040 the average fuel economy of new medium and heavy-duty vehicles across all regulated classes would reach 10.6 miles per gallon gasoline equivalent, representing a 33 percent improvement.

Because vehicles can last for decades, the turnover of the vehicle fleet is relatively slow, although newer vehicles are often driven more intensively than older ones. Consequently, the average fuel economy of the entire fleet increases more gradually. Unlike light-duty fuel economy standards, which mainly affect gasoline consumption, standards for medium and heavy-duty vehicles will primarily affect diesel fuel consumption.