Volkswagen Settles Emissions-Cheating Cases for $14.7B 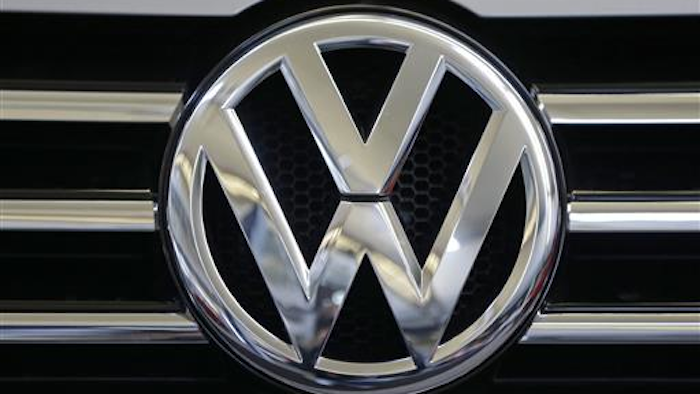 DETROIT (AP) — Volkswagen has agreed to settle consumer lawsuits and government allegations that it cheated on emissions tests by taking steps that will cost the company $14.7 billion.

Terms of the settlement were revealed Tuesday in orders filed with the U.S. District Court in San Francisco.

VW will pay just over $10 billion to either buy back the cheating diesel vehicles or repair them. It also will pay owners from $5,100 to $10,000 for their trouble. The German company also has to pay governments $2.7 billion for environmental mitigation and spend another $2 billion for research on zero-emissions vehicles in the U.S.

Volkswagen has admitted that nearly a half million vehicles with 2-liter diesel engines were programmed to turn on emissions controls during government lab tests and turn them off while on the road.

The automaker's Spring Hill facility is one of three U.S. factories that will build electric vehicles.
Apr 16th, 2021
Follow Us
Most Recent