U.S. Companies Add 173K Jobs in May, but Mfg Sheds Some 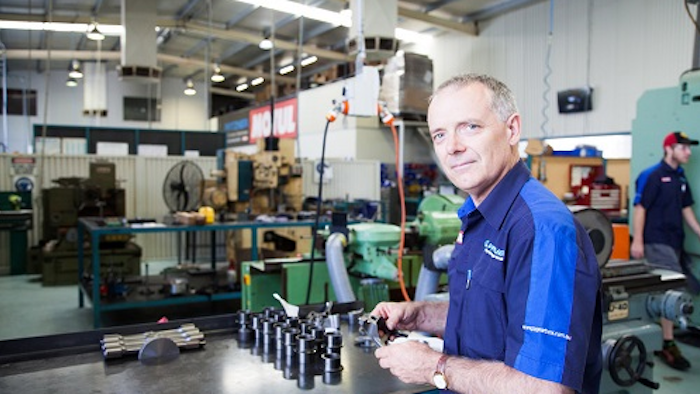 The figures nearly matched a gain of 166,000 in April. That suggests hiring has slowed a bit from an average of about 210,000 a month over the previous six months, according to ADP. Still, last month's job gains, if sustained, are enough to lower the unemployment rate over time.

"Broadly speaking, the ADP data look consistent with our view that the trend in payroll growth is moderating, but not weakening substantially," David Silver, an economist at JPMorgan Chase, said in a research note.

The ADP figures come just a day before the U.S. government's official jobs report. The numbers cover only private businesses and often diverge from the official figures.

Economists forecast that the official report will show employers added about 160,000 jobs in May, matching April's total.

The ADP survey wasn't affected by the Verizon workers' strike, which caused about 35,000 people to drop off payrolls for most of May. Economists forecast that will lower the government's jobs tally on Friday.