The new president succeeds Ian Thomas, who is leaving Boeing in July for a senior role with a technology company based in California. 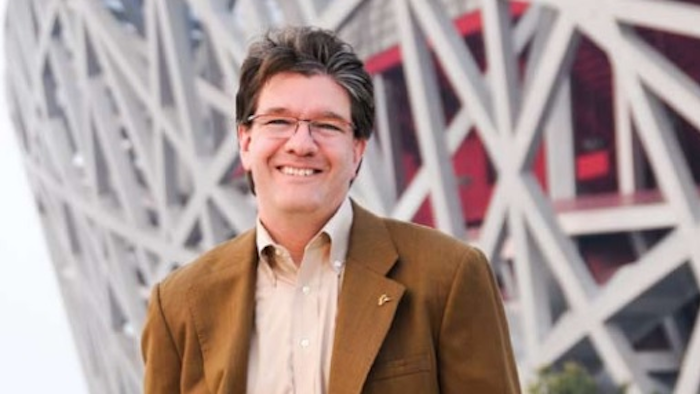 Yesterday, the Boeing Company named company veteran John Bruns president of Boeing China, effective July 1. He will be based in Beijing.

As president of Boeing China, Bruns, 51, will serve as Boeing’s senior in-country executive and lead company-wide activities. He will be responsible for expanding Boeing’s local presence, for managing business partnerships, government affairs, and corporate citizenship.

He will also develop and implement Boeing’s China strategy focused on new growth and productivity initiatives and relationships with customers and stakeholders in this key market.

“John is well-versed in every aspect of our China business and well-known by our Chinese stakeholders thanks to his stellar experience in the Chinese aviation sector over the past two-and-a-half decades,” said Marc Allen, president, Boeing International.

Bruns succeeds Ian Thomas, who is leaving Boeing in July for a senior role with a technology company based in California.

Prior to this appointment, Bruns served as senior sales director for Northeast Asia, Boeing Commercial Airplanes. He joined McDonnell Douglas in 1986 and worked in Engineering Test & Evaluation.

After the merger between Boeing and McDonnell Douglas in 1997, Bruns joined the Boeing Commercial Airplanes Sales organization and led numerous successful airplane sales campaigns with Chinese airlines and leasing companies.

Boeing forecasts that China will need 6,330 new airplanes that are worth more than $950 billion over the next 20 years. This demand will make China Boeing’s largest commercial airplane customer.

Last year, China became the first country outside the United States to take delivery of more than 1,000 Boeing airplanes.