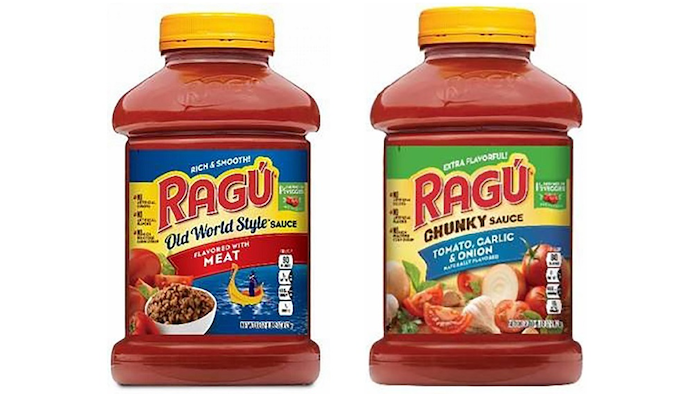 Mizkan America, Inc. has announced the voluntary recall of five varieties of RAGU pasta sauces because they may contain fragments of plastic. There have not been any reports of consumer injuries or complaints.

These sauces were produced between June 4-8, and Mizkan America believes that the majority of this production run is in its control. However, some cases of the sauces were shipped to retail customers. Those that received shipments of the impacted products have been notified.

Mizkan, which is headquartered in Japan, has its U.S. headquarters in Mount Prospect, Illinois. It has 18 production facilities throughout the U.S.

A new framework tells us how much comes from crops, countries and regions.
Sep 14th, 2021
Follow Us
Most Recent