More Than 100 Pigs Die in Wreck

They were headed to nearby processing facility. 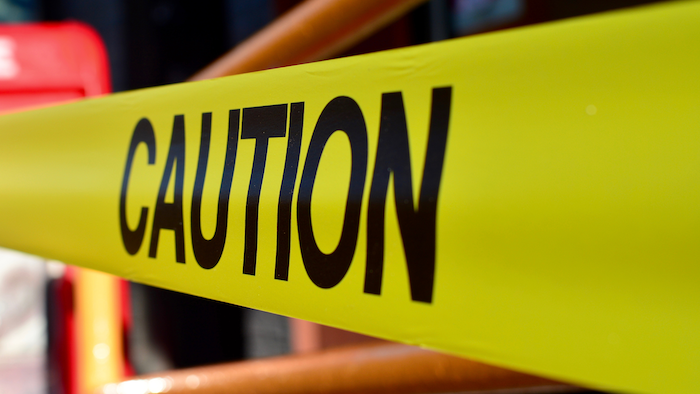 LOUISVILLE, KY. (AP) — More than 100 pigs have died in a wreck along a highway in Kentucky. The Courier Journal reports a semitrailer carrying nearly 180 pigs overturned Wednesday on Interstate 65 near Louisville, spilling the creatures and shutting down the roadway. Louisville police spokesman Matthew Sanders says 110 of the pigs were killed or euthanized due to sustained injuries.

The crash's cause is under investigation. The driver didn't suffer injuries considered to be life threatening. JBS USA spokesman Cameron Bruett says the pigs weren't owned by the company. Sanders says the truck is believed to have been headed to a processing plant.

In 2017, a semitrailer carrying about 150 pigs overturned on Interstate 64 when all the pigs shifted to one side of the vehicle. Several pigs were killed or euthanized.