The New Indy Containerboard plant in Catawba, South Carolina, has an odor problem.

The South Carolina Department of Health and Environmental Control has ordered the cardboard factory to cut emissions after receiving 17,135 complaints in about four months.

Local residents say the factory has been releasing a noxious smell similar to rotten eggs, which is causing health problems like headaches and nausea.

The company claims it is not responsible for the smell and brought in odor-testing company Weston Solutions, which generated a 134-page report supporting New Indy's claims.

The EPA says the factory is emitting high levels of hydrogen sulfide, which could be causing the smell in wastewater, storage and a landfill on the grounds.

The company has until mid-May to curb the problem. 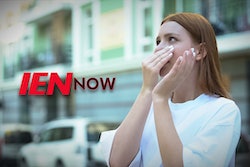 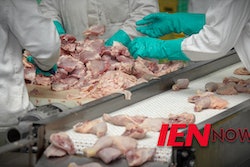