July's total was down 0.6 percent from June and down 1.3 percent when compared with July 2018. 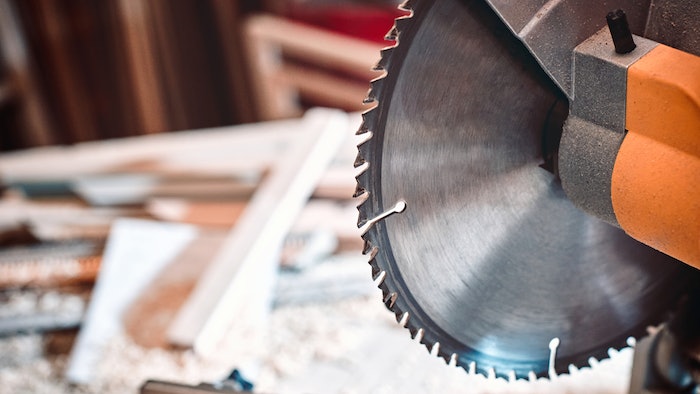 July 2019 U.S. cutting tool consumption totaled $198.4 million according to the U.S. Cutting Tool Institute (USCTI) and the Association For Manufacturing Technology (AMT). This total, as reported by companies participating in the Cutting Tool Market Report collaboration, was down 0.6 percent from June's $199.7 million and down 1.3 percent when compared with the $201.0 million reported for July 2018. With a year-to-date total of $1.5 billion, 2019 is up 2.6 percent when compared with 2018.

According to Brad Lawton, Chairman of AMT’s Cutting Tool Product Group, “While orders for production machines are down 12 percent, cutting tool shipments are still holding up in comparison to 2018 figures. The impending downturn in investment is expected to be short and shallow but it is still likely to yield a couple of tough quarters for cutting tool manufacturers.”

“As expected based on trends in the Gardner Business Index, cutting tool orders continued to contract on a month-over-month basis in July. Year-over-year, cutting tool orders will likely start contracting in the fourth quarter of 2019. However, the likely contraction does not appear to be anything out of the ordinary for the industry. My current expectation is that the International Manufacturing Technology Show (IMTS)*, as it typically does, will mark the bottom of this downturn and orders will improve from there,” said Steve Kline Jr., Chief Data Officer at Gardner Business Media.

“The Purchasing Managers’ Index dip below 50 in July suggests that the year over year growth in cutting tools is likely to turn negative when August shipment levels are published. Still, some industries demand for cutting tools continues to expand as cautiousness shifted production downstream deeper into the supply chain or into contract machine shops,” said Dave Burns, President of Global Business Advisory Services, LLC.

The Cutting Tool Market Report is jointly compiled by AMT and USCTI, two trade associations representing the development, production and distribution of cutting tool technology and products. It provides a monthly statement on U.S. manufacturers’ consumption of the primary consumable in the manufacturing process – the cutting tool.

The graph below includes the 12-month moving average for the durable goods shipments and cutting tool orders. These values are calculated by taking the average of the most recent 12 months and plotting them over time.