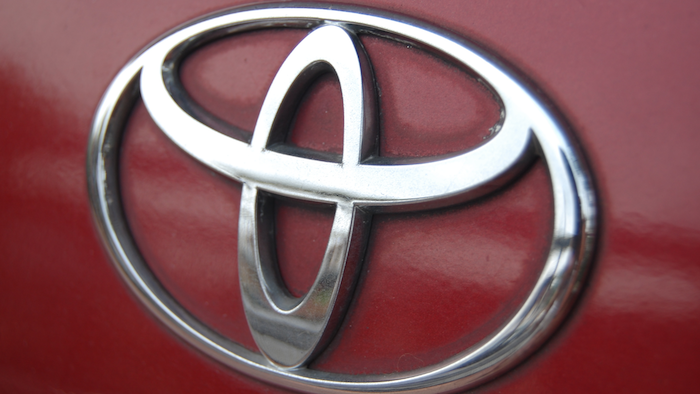 DETROIT (AP) — Toyota is recalling 191,000 cars in North America and Japan because the air bags may not inflate properly in a crash. The recall covers certain 2003 through 2008 Corolla compact sedans and 2005 through 2008 Matrix hatchbacks.

Toyota says the front passenger air bags in the cars were installed in prior recalls to replace dangerous Takata air bags. But in high temperatures, the replacement bags may not unfold as designed, increasing the risk of injury in a crash. Toyota wouldn't say if anyone has been hurt due to the problem.

The company says the replacements were not made by Takata. Toyota says dealers will replace the air bag assemblies with improved versions at no cost to owners.

The company will notify owners by letter starting in October.

The century-old electronics retail fixture has been pulled back from the brink — again.
Nov 25th, 2020