The Green Bay, WI group joins a list of UNFI/SuperValu distribution centers engaged in labor disputes around the country. 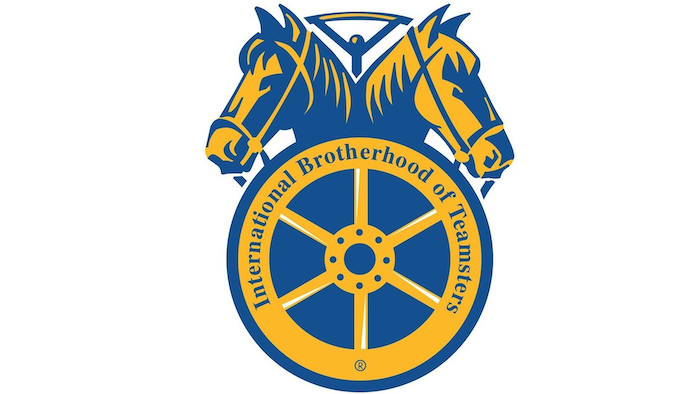 Drivers and warehouse workers at UNFI/SuperValu in Green Bay, Wisconsin, represented by Teamsters Local 662, recently voted overwhelmingly to reject the company's proposed contract and authorize a strike. This comprises approximately 150 Wisconsin Teamsters who distribute food to grocery chains such as Festival Foods, County Market, and Sentry.

"This vote is a wake-up call to UNFI that we will not just roll over and accept a reduction in our health care benefits," said Craig Vandenheuvel, a 20-year UNFI/SuperValu employee and chief steward. "Our health care is very important to all of us and our families. We've given up wage increases over the years to keep our high-quality health care and there's no way we're going to let the company take it away."

"UNFI prides itself on being a good neighbor and providing healthy, sustainable food to their customers, but they need to apply these same values to how they treat their own workers," said Teamsters Local 662 Business Agent Tom Strickland. "Attempting to replace quality health care is neither healthy, nor sustainable."

"UNFI/SuperValu is the second-largest wholesale grocery distributor in America, with net sales of over $10 billion last year and is the largest distributor for Amazon's Whole Foods. They can absolutely afford to provide family-sustaining jobs and quality health care to all of the people who work hard to make this company function," said Teamsters Warehouse Division Director Steve Vairma.

Green Bay joins a growing list of UNFI/SuperValu distribution centers engaged in labor disputes around the country. Unions at several UNFI/SuperValu locations have either authorized strike action or are locked in major legal battles with the distributor. UNFI/SuperValu Teamsters in Green Bay also indicated solidarity with workers in the Pacific Northwest fighting to protect union jobs from being moved to nonunion sites in another effort by UNFI to undermine health care benefits and pensions.

"UNFI has taken millions in public incentives across the country for creating jobs – over $7 million in Wisconsin alone – yet the company continues to disrespect and undermine the rights and job security of its employees," Strickland said. "This is unacceptable. We must all stand together and are ready to stand up to UNFI executives if that's what it takes."