The exports could signal an era of greater prosperity for the country, which could be producing up to 100,000 barrels/day by 2024. 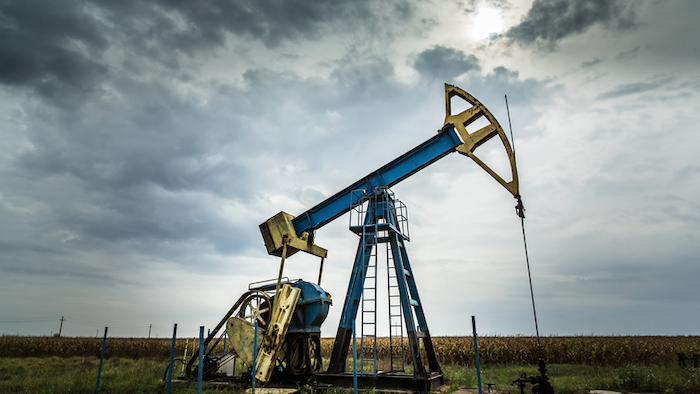 Kenyatta said Monday the oil exports begin an era of greater prosperity for Kenyans. The oil was purchased by a British-based Chinese company, according to a Kenyan government announcement.

The shipment is an accumulation of oil produced since Kenya began pumping in June 2018 at up to 2,000 barrels a day. The oil was trucked from Kenya's north to the coast in the Early Oil Pilot Scheme. A pipeline is being constructed to move the oil to Mombasa port. Kenya expects to start commercial oil production in 2024 with production of up to 100,000 barrels a day.

Africa Oil and partner Tullow Oil first struck oil in the South Lokichar basin in northwest Kenya in 2012, where reserves are estimated at 600 million barrels.